Interview for Premiere of “Apricity” Accordion Concerto by Labro… 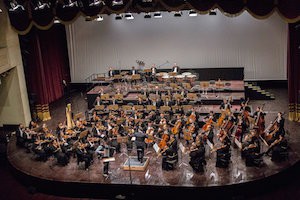 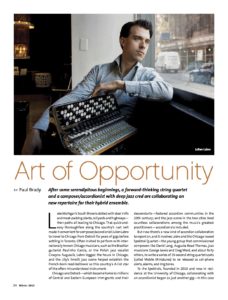 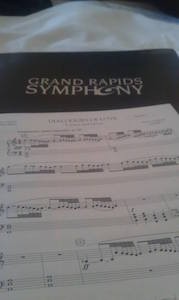 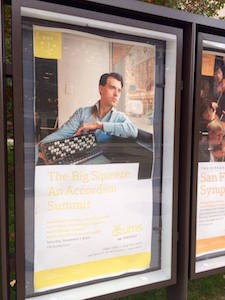 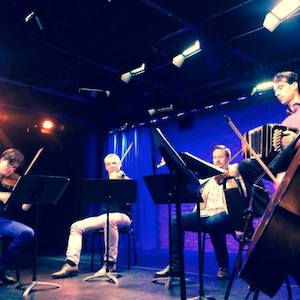 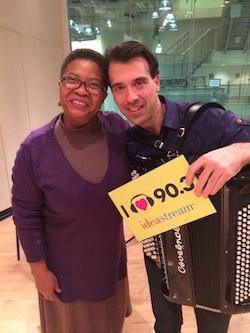 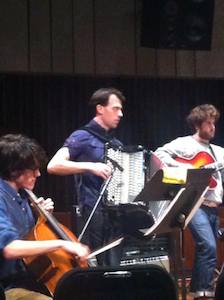